Finally, an immigration bill we all can agree on.

If there’s one issue that brings Democrats and Republicans together around sealing the boarders, it’s the issue of nuisance species like zebran and quagga mussels.

What’s with these Derelict Vessels? 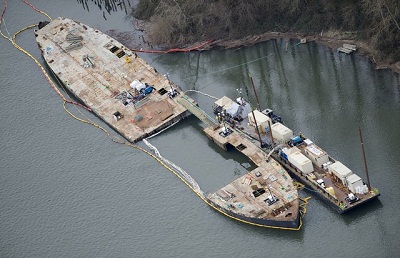 Maybe you heard about the recent high profile ships sinking in our waters in recent years (here and here) . That’s a big concern to us, and what’s even more problematic is that the owners skipped town. You should know that these infamous vessels are not recreational…

The march continues towards ethanol in the marketplace 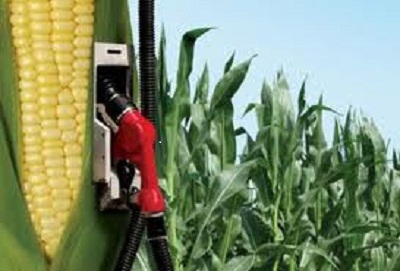 The Supreme Court refused to hear a challenge brought forward by our friends at the National Marine Manufacturing Association, which moves us closer to allowing an increased blend of ethanol in the marketplace.

Jonathan Sweet from Boating Industry does a nice job summarizing the recent developments here. The bottom… 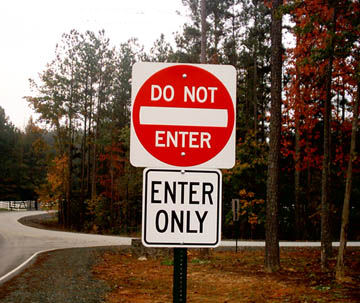